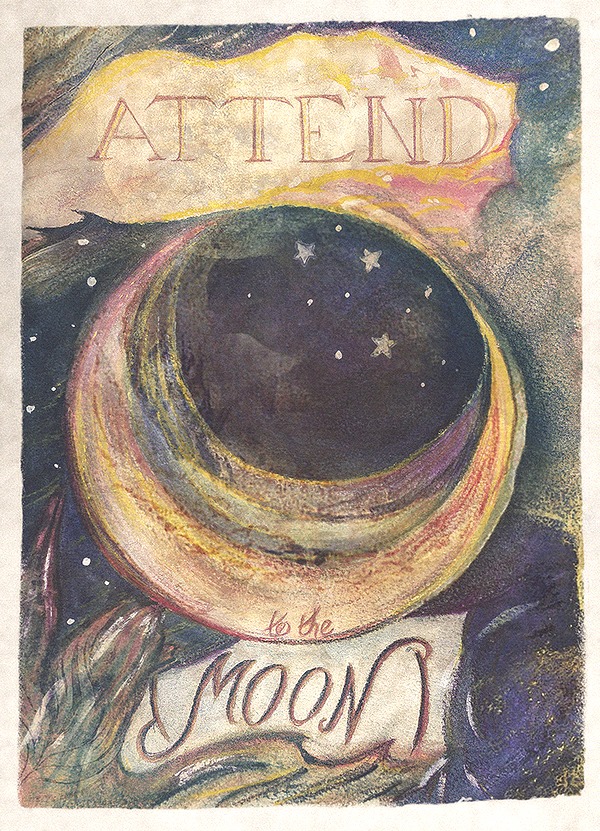 Full Moon Eclipse in Cancer: We and the World Are One

Today is the first Full Moon of the year. It also happens to be a Lunar Eclipse, when the earth’s shadow blocks the light of the Sun. It’s quite an affront to the solar king! At this time the rational, well-ordered (read: static), extraverted, and heroic characteristics of the Sun are momentarily subverted in favor of the intuitive, complex, disorganized, introverted, and impressionable qualities of the Moon. We often hear of wild times and tall tales under the Full Moon and doubly so during an eclipse. This is when people seem to go just a little bit mad and the ground underneath our feet feels a little less solid. The Moon’s maxim could well be, “everything in moderation, including, moderation.” Sometimes going to extremes is the only way to find where the center is located.
-
The Sun gives us “Shiny happy people holding hands”, while the Moon asks us to “put it in the ground where the flowers grow,” as the song by R.E.M. so brilliantly goes. Moon Power is essential to our well-being because it offers the opportunity for flexibility, mobility, and the gentle introduction of new ideas and experiences into the fabric of human consciousness. If the Sun is furiously coloring in the lines, the Moon seeks to continuously change the shape of the canvas upon which the Sun draws its heroic deeds. We need both Sun and Moon operating in harmony for peace and progress on Earth. Unfortunately, the balance of power is sorely out of alignment in our current climate of hyper-commercialism, fear-driven leadership, and the solar ideal of unlimited success, money, and influence. The current line-up of heavy-hitting day planets in Capricorn (Jupiter and Saturn) even more strongly punctuates our need for the Great Feminine archetype of the Moon to introduce the ingenious possibility of deconstruction and change.
-
A Full Moon is a time of harvest and reaping what we have sown, while an eclipse is an inception point for introspection, release, and reorientation. This Full Moon Eclipse occurs in Cancer and will oppose Capricorn’s ruler Saturn in a historic conjunction with Pluto, the Sun, Mercury, and the asteroid Ceres. That’s a lot of celestial soup in the sign of the Sea-goat, but it adds up to the possibility of a breakdown in our current structures and attitudes around power, privilege, and how we govern the distribution of finite resources. The question this Eclipse seems to be asking is: how are we taking care of Mother Earth and through her, each other. On a personal-to-collective level, it indicates an opening in the psyche for the introduction of creative chaos and the wisdom of allowing for periods of entropy and decay. In order for the imagination to flourish, children must go through periods of play that seem to stretch on forever, like the summers of youth. As adults, the creative impulse within each of us must be given the time and protection to meander without thought to audience or ambition, or we run the risk confusing love and compassion with efficiency and control.
-
While the Moon is enjoying her fullness, Uranus, a planet associated with liberation and revolution will come to a standstill before moving forward again in the Venus-ruled sign of Taurus. The Moon is said to be in its sign of exaltation in Taurus, another sign that is yin and receptive in nature and associated with the gathering and holding of earthly substance. Over the coming weeks and year ahead may we see in the world and feel within ourselves the dawning realization that we and the world are one.

–
Get the most out of these once-in-a-generation transits by scheduling a personal reading. 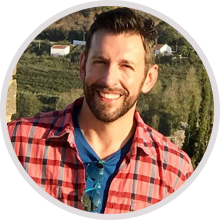